The National Institute on Out-of-School Time (NIOST) conducted a comprehensive outcomes research study of After-School Gets Moving, a physical activity training resource tool for out-of-school time (OST) professionals. After-School Gets Moving, which includes a DVD and printed corresponding exercises, was designed and developed by Vida Health Communications of Cambridge with funding from the CDCP.

Along with a local intermediary/OST leader, NIOST identified programs in four cities/regions across the country to participate in After-School Gets Moving. Baseline data was collected through surveys, observations, and pedometer counts of children participating in the programs. Data collection repeated via surveys, observation, and pedometers two weeks and then ten weeks following program staff training.

In the second part of this video series, Hall describes what Afterschool Gets Moving is and how it encourages more physical activity in afterschool programs.

Learn more about our tools and training>>

How We Help You 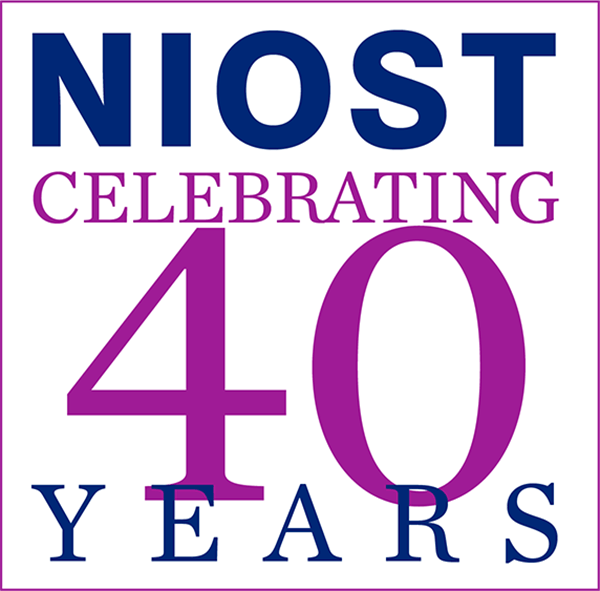 The National Institute on Out-of-School Time